Hola! 😀 I was just playing around with Makeup Geek’s eyeshadows in Neptune and poolside, and these dots just appeared! 😛 It’s something with them that reminds me of unicorns. That’s why I called this look “Unicorn Eggs.” 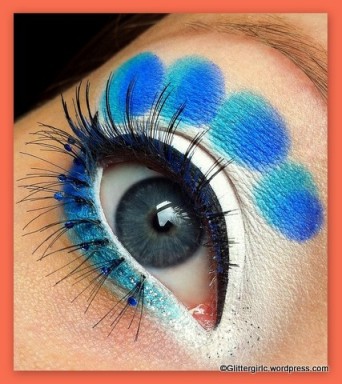 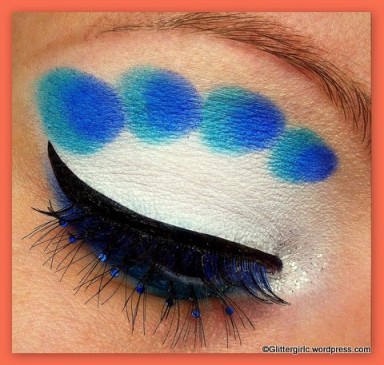 I wanted to match my makeup with some blue lashes and decided to use these two types of Sugarpill lashes! The upper lashes (Secret), have some blue in them, which I hope that you can see from the picture! 🙂 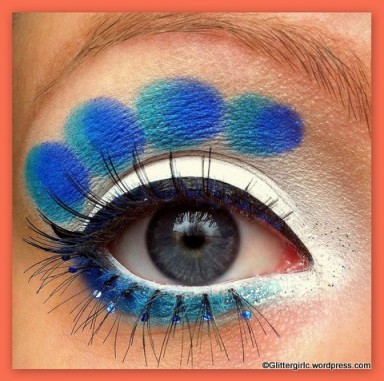 I hope you liked the look!