Hi sweethearts! 😀 Here’s a fun, fruity look, using eyeshadows from Sugarpill and Makeup Geek, (as usual)! xD I did a video tutorial for this look, which I hope you’ll enjoy! ^-^ I’ve finally figured out how to get better lighting, but there are still some blurryness going on. 😛

Btw. Youtube are having some problems with youtubers answering comments that people make on their videos. I think this sucks, but I’ll answer all comments when youtube has fixed the problem! 😉 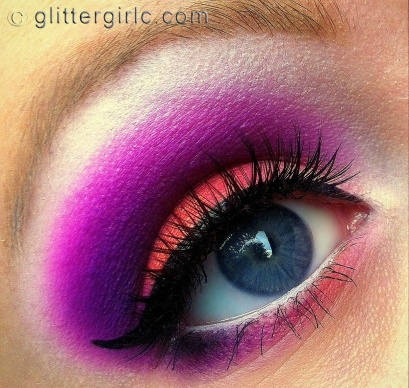 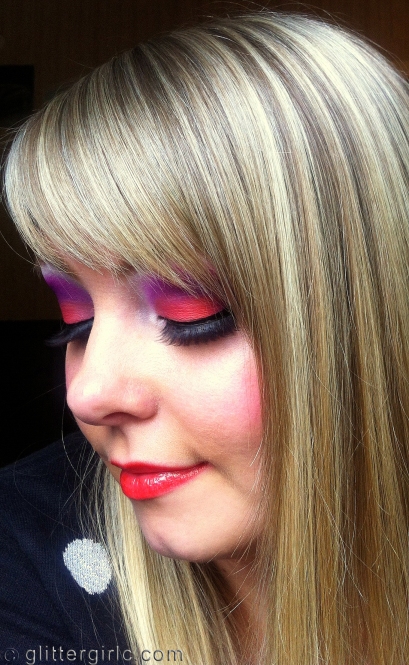 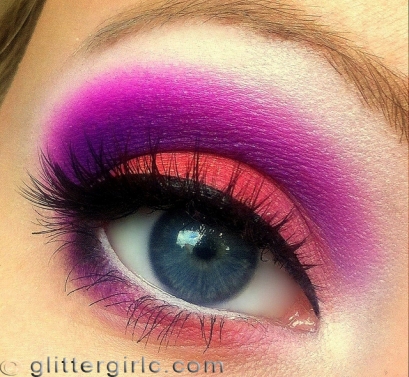 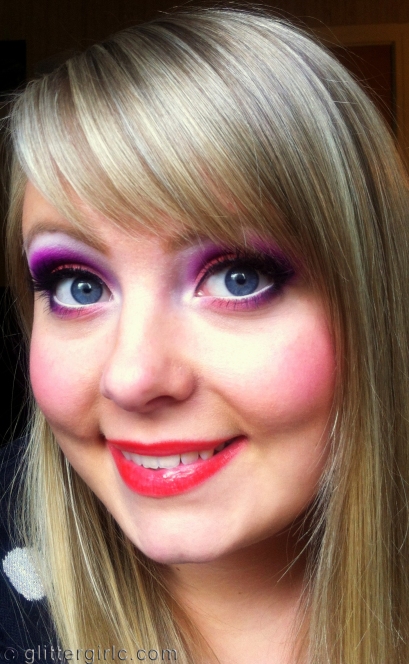 I hope you liked the tutorial! Have a great day! ❤